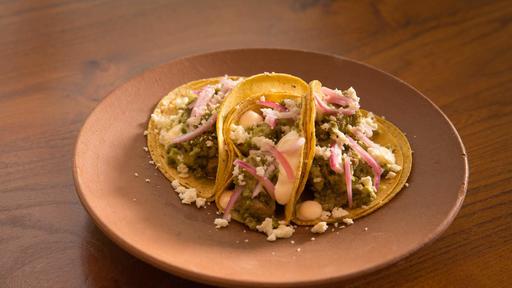 A taco spot with Alamo City-themed menu items, for example, the “Popfather” and the “Riverwalk-O-Taco,” has opened at the Pearl’s Bottling Department.

SayTown Tacos made its presentation at the nourishment hall with a delicate opening Friday after taking over The Good Kind’s nook.

Fideo, bunuelos, agua frescas and rice pudding will likewise be offered, however, sides, beverages, and desserts will be rotated consistently, as per a news release.

The whole menu will be priced between $3-$4.

The Good Kind previously reported it was leaving the hall on Jan. 31.