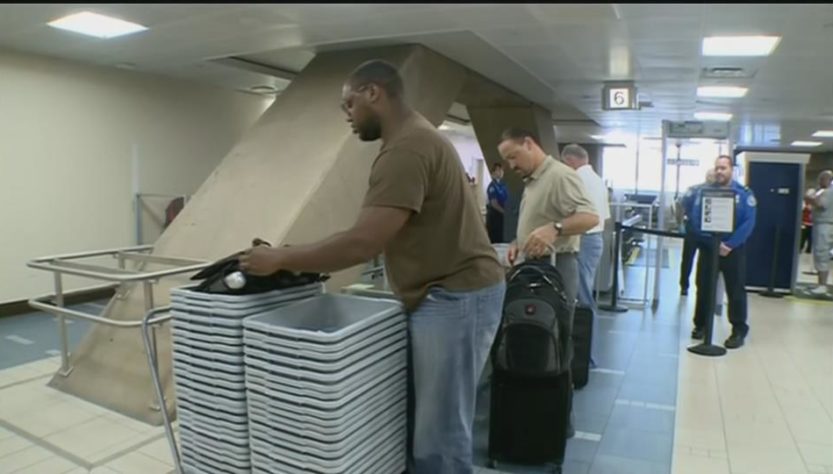 If people despite everything don’t have their Arizona Travel ID, they are in some admirable people.

“Everybody is busy and doesn’t have time to wait at the DMV,” said Kyle Fittro from Phoenix.

“I think people like to see their old photo and don’t want to have to take another one,” said traveler Tasia Mercadante. “That’s from experience. I had a really good photo one time I didn’t want to let go of.”

Arizona Department of Transportation says 85% of individuals in Arizona despite everything don’t have it. Beginning Oct. 1, people will have to swap their driver’s license for one to get through airport security. Congresswoman Debbie Lesko presented a bill Monday that would give individuals more opportunity to get the Travel ID.

“It requires the TSA to allow people that have PreCheck to have that as an alternative to a REAL ID,” said Lesko.

As indicated by TSA’s website, people would apply online for PreCheck and timetable a 10-minute in-person interview for a background check and fingerprinting. The TSA website says it will cost them $85 for five years. The bill says it would permit them to utilize PreCheck as opposed to having a travel ID up until April 2022.

“The other thing that it does is requires the TSA to come up with a plan for what’s gonna happen on Oct. 1 when thousands of people show up at the airport, they don’t have a REAL ID, and they want to get on a plane,” said Lesko.

“Everybody waits until the last minute to get things done, so that’s where I’m at,” said traveler, Kathy Craig. “Until it’s official, you just drag it out until you have to do something.”