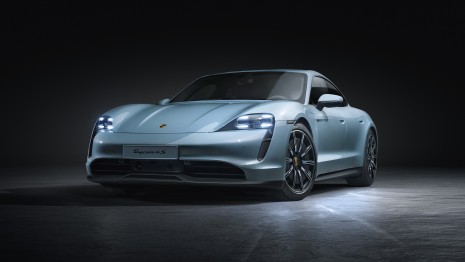 The membership of Porsche Club GB has more than doubled in the last six years, its regional officer for Northern Ireland said.

The club works right over the UK, in spite of the name, and incorporates around 300 individuals in Northern Ireland in its overall membership of 23,000.

Ken Mack, regional officer for NI, said that the range of cars that Porsche presently offers has added to the development of the club.

“The iconic Porsche is almost like a lifestyle choice rather than a practical choice,” he said. “But Porsche’s range is so vast now that it is appealing to a much wider audience. People might think about the iconic 911 when they think of a Porsche but we’re finding people are coming in with an interest in the full range of cars now.”

Ken possesses two Porsche cars, 1984 944 and a 911 Turbo from 2000. He clarified their suffering intrigue. “Around 70% of all Porsches ever made are still around,” he said. “They are not a mass-produced car that after a few years fall into the second or third owner. Some of the cars will stay in the same family for decades. We speak about members being custodians of cars rather than owners.”