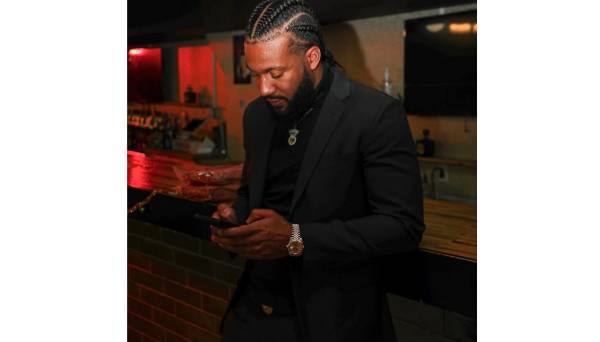 Juan Wilson radiates brilliance in his art and makes sure to take listeners into his own world of music. For years we have heard about how people give their best in turning their dreams into a reality. Still, not all become established names in their industries, especially in sectors like music, media and entertainment, where there is already too much saturation. Even after being aware of how competitive the industry is, a few people still enter the same and work with the belief that they too would be able to stand apart from the rest. However, the ones who really do ensure to cross boundaries and choose to go under the grind. Juan Wilson did the same, and today, it won’t be wrong to say that he is seen as one of the most promising musical talents in the industry.

“Believe me, getting into the music world in itself was quite an intimidating task for me. Though I somewhere knew I was made for music, I also had my inhibitions, looking at how difficult the journey was for many other budding talents. This also gave rise to many self-doubts and fears, but I chose to only listen to my heart and go with the flow,” highlights Juan Wilson about his journey in the music space.

Today, Juan has spellbound audiences with his musical prowess and excellence and has proved why he deserves to be a part of the industry. He finds an extraordinary thrill in working around his sound each day, which also motivates him to do better as a singer. Though he believes there is a lot to be learned, he is ready to challenge himself as a singer, learn more things and do the unusual to remain relevant in the industry as a musical artist.

His vocal talent, which soothes ears and souls, have connected well with music lovers and listeners and made him a rising artist in the industry.