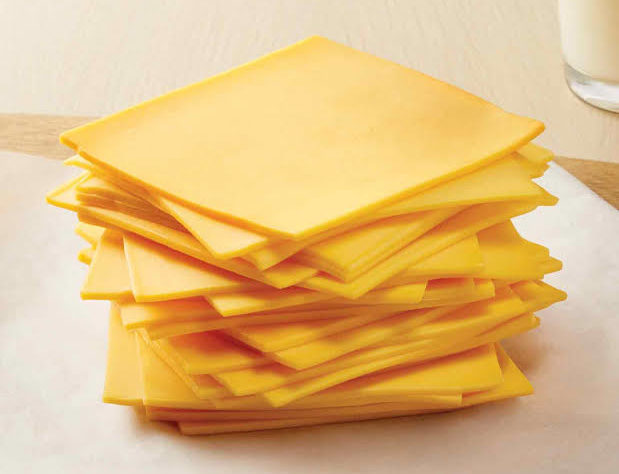 American cheese has been named world champion for the first time.

Rogue River Blue, from southern Oregon cheesemaker Rogue Creamery, was proclaimed the world’s best cheese of 2019 at the World Cheese Awards in Italy in October, as indicated by contest organizer the Guild of Fine Food.

The organic blue cheese beat out a record 3,803 different cheeses in the competition, which is the world’s biggest cheese just challenge. Contest judge Bruno Cabral depicted Rogue’s cheese as a “taste party” with “different sensations, balance, sweet and spicy notes.”

David Gremmels, the proprietor of Rogue Creamery, said he was “humbled and loaded up with gratitude” in an official statement after the success.

Rogue took the success in a dramatic conclusion after being tied with an Italian cheese toward the finish of the final judging stage. A tie-breaking vote was required to determine the ultimate winner.

John Farrand, managing director of the Guild of Fine Food, called it “one of the most dramatic finales in World Cheese history.”

“Rogue Creamery has been at the forefront of the U.S. artisan cheese revolution for some years, so it seems very fitting for them to be the first American winners of our World Champion Cheese trophy,” Farrand said in the press release.

Rogue River Blue is made distinctly in the fall when the creamery says its cows’ milk is ideal. At that point, it’s matured in caves for 9 to 11 months before being wrapped in pear liqueur-soaked Syrah grape leaves.

Rogue Creamery is selling the cheese on its website for $75 for a 20-ounce quarter wheel or $235 for a 5-pound entire wheel.

The current year’s batch was “particularly fine,” as per the creamery.

“The rinds developed beautifully and the flavor is exceptional, exhibiting the fruit, spice, blackberry, vanilla, hazelnut, chocolate and bacon flavors for which this cheese is known,” the creamery wrote.